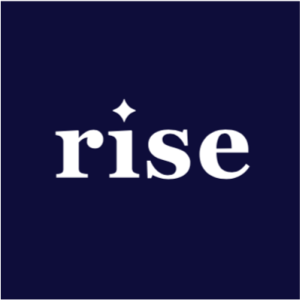 Welcome to the World of Flexible Work

The freelance world is a party and everyone is invited. It is a world that revolves around flexible work.

The gig economy that was once exclusive to a small pool of professions–your writers, translators and web developers, to name a few–expanded its guest list to include everyone.

Whether you’re a mechanical engineer or a sales representative, flexible work is finding its way into countless industries. According to a study by Upwork and the Freelancers Union, over one third of Americans freelanced in 2018. It also found that the gig economy’s workforce grew by 3.7 million in the last four years. Nearly three in four freelancers started within the last five years and 42% of the workforce is made up of 18-34 year olds.

What caused this shift in the gig economy? It started when that crazy little thing called technology opened the door to a new world of work opportunities. Being able to pursue such opportunities at the click of a button and work remotely makes freelancing an option for anyone; especially with internet access.

The lifestyle that contract work allows is also in step with the changing attitudes towards work. Work-life balance has a different definition depending on who you ask. But it’d be difficult to argue that freelancing doesn’t allow this elusive concept to come to fruition.

With contract work offering the flexibility to choose what projects you take on, make your own schedule and decide who you work with, it’s no surprise that an increasing number of people are trading commuter traffic for a morning yoga class or breakfast with their children. Over half of freelancers say that no amount of money would get them to take a traditional job. And 84% of full-time freelancers said that their work allows them to live the lifestyle they want.

Employees aren’t the only ones who benefit from the flexible work economy. The value in hiring contractors can vary from company to company but across the board, it’s becoming increasingly advantageous.

“As a startup, we have very limited resources and simply cannot make any hiring mistakes. We de-risk this process by working with candidates as contractors first,” Nguyen said.

“Even though the cost per hour is higher for contractors than for full-time employees, we get to know what it’s like to work with them and if they would be a good fit for the team.”